Handala represents the Palestinian refugee child, and since his creation in 1969, he remains a powerful symbol of the Palestinian people’s struggle for justice, freedom, dignity and self-determination.

Only 10 years old when he was forced to leave Palestine, Handala is frozen in time and will not grow up until he can return to his homeland along with all the other dispossessed Palestinians denied their human rights by the settler-colonial state of Israel.
In later cartoons, he is shown actively participating to resist the violent acts that try to suppress Palestinian rights, but we never see his face.

Handala, with his hedgehog-like hair, is always depicted in ragged clothes and barefoot to show his connection with the poor, the oppressed and the exiled, particularly his people languishing in the refugee camps. His best known stance is clasped hands behind his back symbolising his defiant rejection of “outside solutions” by an interfering world that to this day has done nothing to right the catastrophic wrongs done to the Palestinian people. 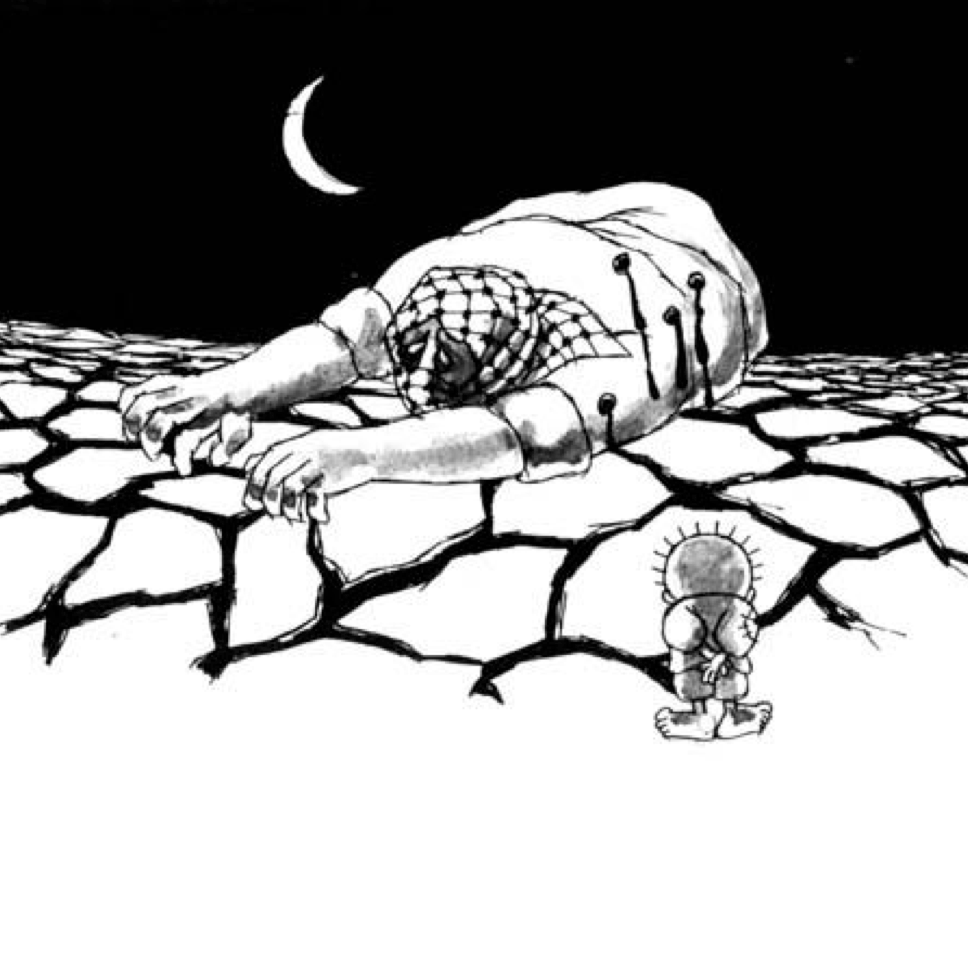 His creator, the famous political cartoonist Naji al-Ali, said that Handala would always remain true to himself – a simple yet tough witness to the calamities endured by his oppressed people. He gave him the name Handala because in Arabic it means “bitterness’ from the hardy, bitter fruit that grows in the desert and is used to heal.

Handala’s existence as a Palestinian challenges the Zionist mythical construct of a “land without a people for a people without a land”. He endures regardless because the Right of Return is the very essence of that Palestinian existence. According to Dr Salman Abu Sitta “It is sacred because no force or miracle will convince the Palestinians that the land they and their ancestors lived on for centuries is not theirs.”

His steadfastness or sumoud is an example of decades of Palestinian resilience against powerful forces that want to wipe out the Palestinian people’s heritage and identity from their own land.. 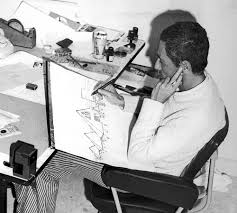 Naji Al-Ali was one of the most prominent cartoonists in the Arab world. Sarcastic, poignant and perhaps too bold, Al Ali’s cartoons were drawn from his experience as a Palestinian refugee since childhood and clearly reflected his political stance, which was often critical of the Arab regimes. The following extracts are drawn from an interview with Radwa Ashour, novelist and professor of English literature at Ain Shams University, during the summer of 1984 in Budapest, Hungary. It was published in the periodical Al Muwagaha in 1985, only two years before Al-Ali was assassinated in London in 1987 at the age of 50. 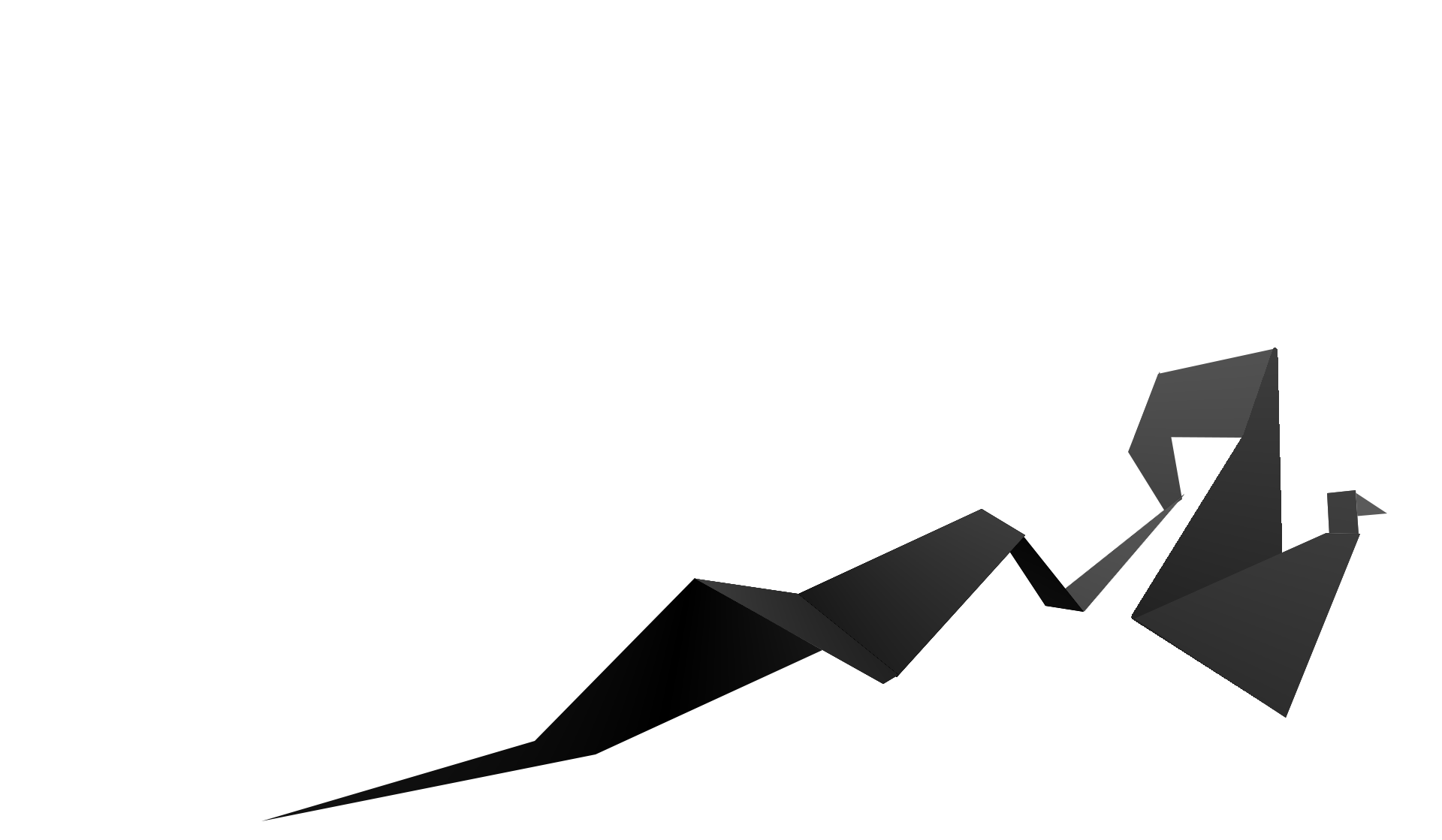 “We know too well that our freedom is incomplete without the freedom of the Palestinians.”Nelson Mandela