A family fun run with a difference

Australia’s Run for Palestine was first held in Melbourne, Victoria in November 2012.

The Run is a sporting and family event initiated and organised by Australians for Palestine (AFP), a not-for-profit advocacy group that seeks a just peace and freedom for the Palestinian people.   Raising awareness about the onerous restrictions on the every day life of Palestinians takes many forms. AFP felt that a run would be a powerful way of helping people realise how lucky they are to have the freedom of movement denied to Palestinians.

A Run for Palestine T-shirt was designed to highlight Palestinian human rights and features Handala, the much-loved iconic faceless refugee child who has now become the logo for Run for Palestine, Australia.

While the run has been a regular annual event in Melbourne for a number of years with an increasing number of people participating, other Australian cities are now also organising their own runs.

Our hope is to see runs being held on the same day each year all over Australia with Handala on the white T-shirts – a recognisable symbol of the Palestinian people’s struggle for justice, freedom, dignity and self-determination. 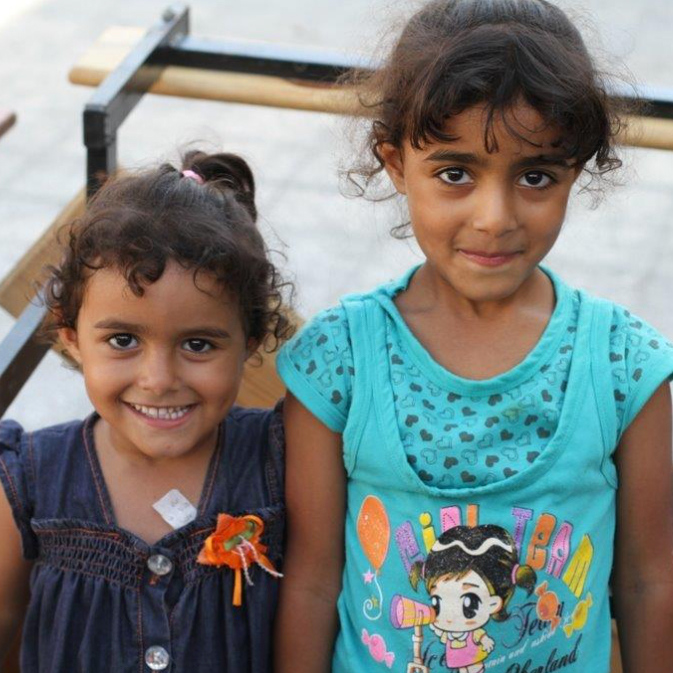 Our focus is deprived and traumatised Palestinian children: our mission is to bring to public attention the desperate needs of these children who do not have any of the advantages or basic human rights of children in Australia.

RUN TO MAKE A DIFFERENCE

Running with a purpose becomes all the more meaningful when we do it for others, especially those who have no way of changing their unfortunate situations. It is a way of unlocking the power within us to make a difference. What is more you can bring a lot of people along with you and open them up to the plight of Palestinian children whom they might otherwise have never have thought about.

As you do the hard yards training and running, think of the funds you can raise through family and friends wanting to support your efforts, and then think of that Palestinian child in desperate circumstances you will be helping. You might never meet them, but your act of human kindness will begin that ripple effect that brings us all closer together in an often cruel, indifferent and unequal world.

The fundraising platform everydayhero helps you to make the most of your personal Giving Footprint. We hope you will take advantage of what it offers for your cause. There are so many Palestinian children in need: your run will make a difference. 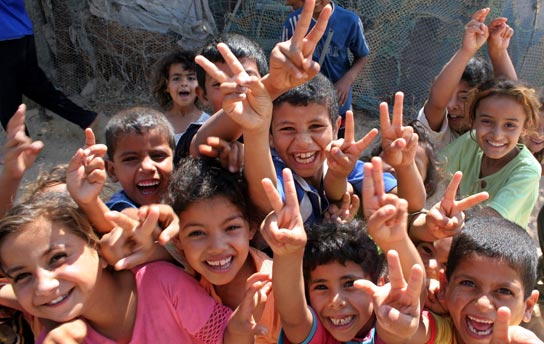 This is an Australians for Palestine initiative.

Please visit our website www.australiansforpalestine.com to find out more about us and the work we do. 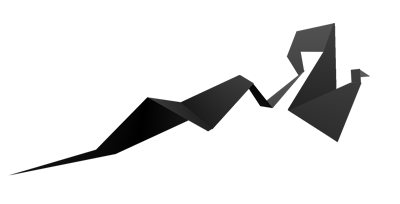 “We know too well that our freedom is incomplete without the freedom of the Palestinians. ”
Nelson Mandela